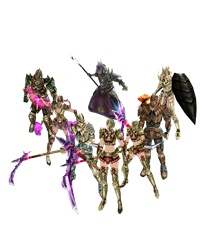 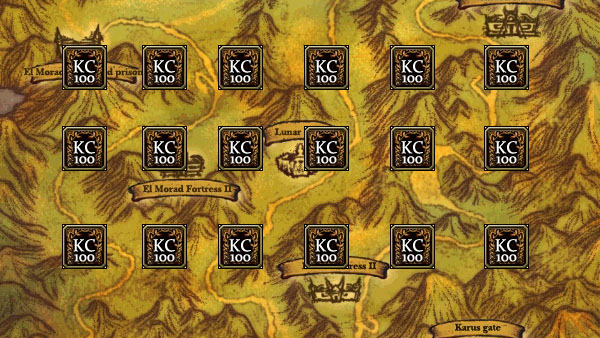 Sign up for the game and get your link. The computers of the people who click on this link and visit our site are saved with IP and cookies. When these people enter the game, the system is configured to know that they clicked on your link. In this way, thanks to you, every person who enters our game will earn you 4 TL worth of KC. ... 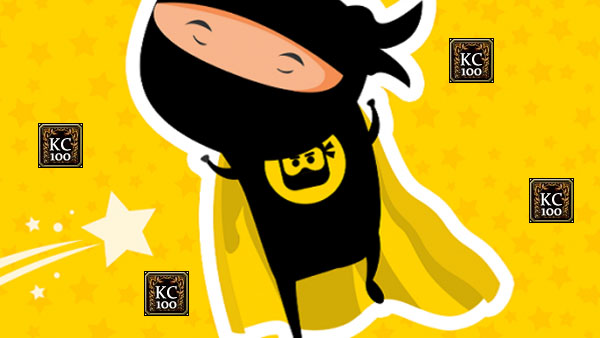 We have added a new one to the unique features of KO1.You can now live stream and earn KC while playing games.Moreover, you can increase your earnings by making people click on your advertising link in your publications.You can earn 10 KC per viewer per hour, 100 viewers earn 1000 KC per hour. ... 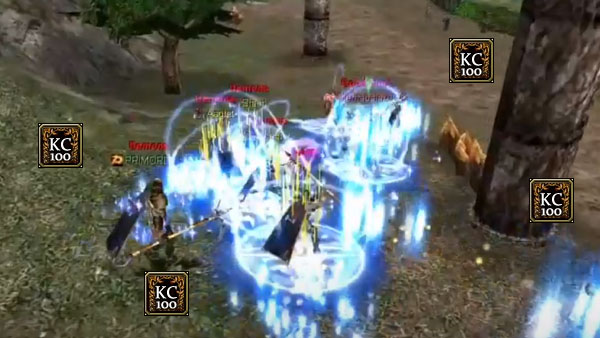 In the Cz , Bdw , Lunar War zone , the first 3 players who earn the most PK Points in each hour will be given KC as much as the number of players in the opponent race that earned np .The more players PK, the more kc you can earn.As your opponents are crowded, your KC earnings will increase.Moreover, you earn pk points for every np change, so ... 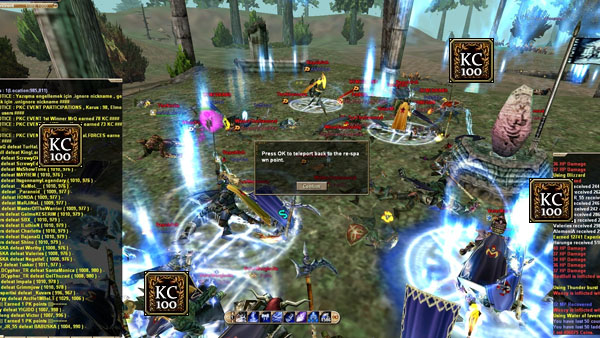 Event hours are 21.00 and 00.is 00. The lower level limit is 30 to participate in the event. In order to earn consent (10 kc) from the event, you must experience a change in 1 hour before the event time. The event is held on Ronark Land Bifrost hill.Just be in the dead or alive area ...

PK requirement has been removed from live broadcast until the opening of Sakkala.

PK requirement has been removed from live broadcast until the opening of Sakkala. 7 until the server boots up.item is disabled. 7.The broadcast character must have changed NP or KILL at least once in the last 10 minutesHis name must have been mentioned in the Notice Accordingly, those who have not changed their NP in the last 10 minutes will also earn Free Haze Balance at the basic level. 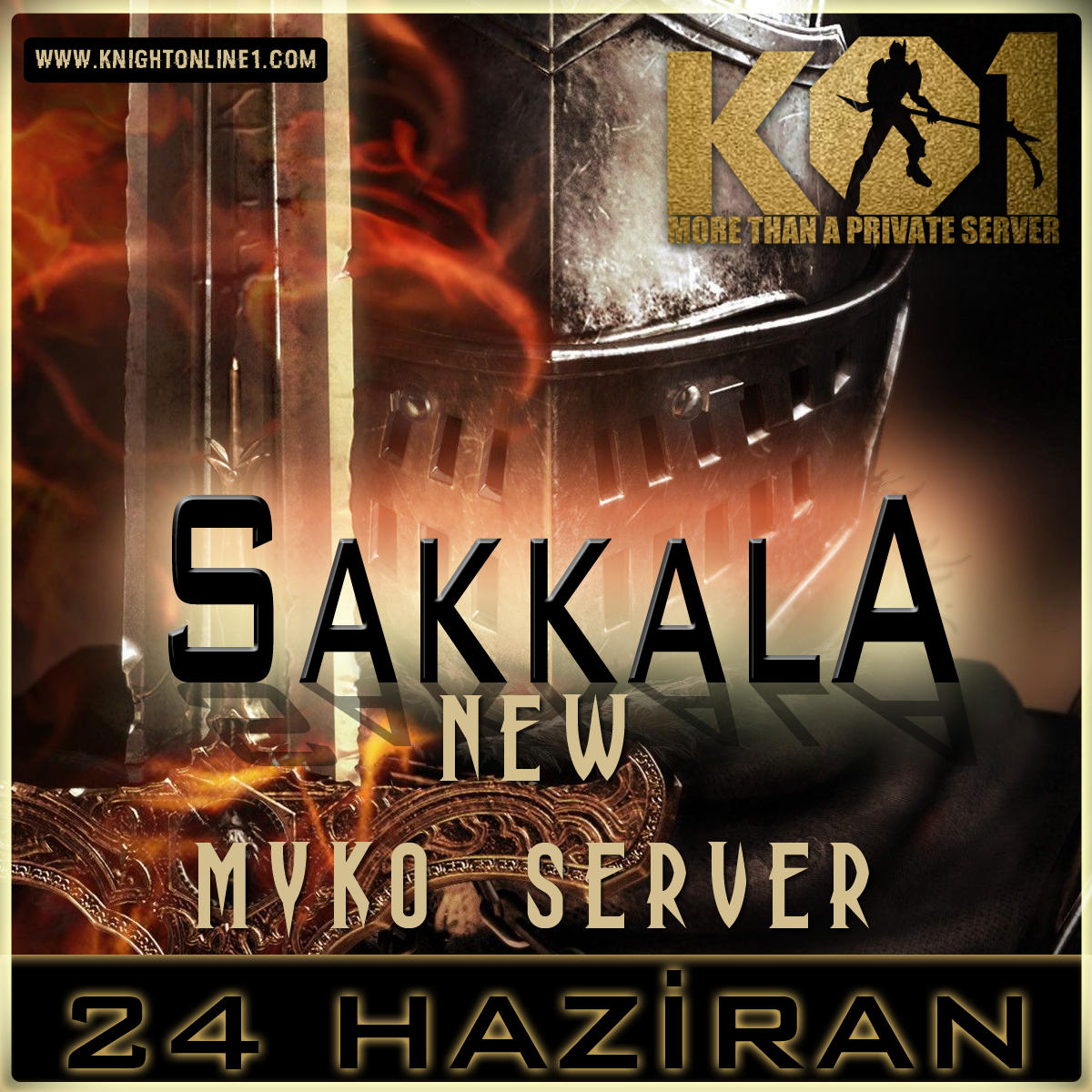 https://i.ibb.co/F52HFkh/8krall-k-harita.png IMPORTANT NOTE, CHANGE CAN BE MADE ANYWHERE AT ANY TIME UNTIL THE ENTERTAINMENT RATE OF THIS SYSTEM HAS HAS AN OPTIMUM LEVEL.SO, PLEASE KEEP ALL YOUR IDEAS TO YOURSELF THAT MAY BE RELATED TO MONEY, NOT ENTERTAINMENT LIKE FARM, GB SALE, AFK FARM. With this system, which will be activated in July at the latest, it is planned to increase the income of the clan members who are trying to enjoy the organized game at the same time as the entertainment. There are 8 Delos view regions in total.In the first place, castle owners will be determined with CSW events that will last for 1 hour every day.The castle, which will be besieged that day, had a castle in the previous siege owner CSW event. Each castle is the center of a separate region and the owner of the castle will be the ruler of this region. Entry and exit to the region will be managed by the clan head and the clan members he has authorized, there will be no obligation to be a clan member who owns the castle to enter the region. The entrance fee and tax amount for regular players to the region are determined by the Clan chief.Those who do not pay taxes are stripped of the territory's citizenship and must pay an entry fee for re-entry. People outside the clan will be able to enter the region and farm in the region for 1 day, 1 week, 1 month and 1 year by paying the necessary tax.These taxes will accumulate in the Clan bank and will be under the management of the Clan chief. There will be no mob slots in the region, only random bosses will be seen.When the boss comes out, an announcement will be made to those who have permission to enter the region and members of the manager clan. Each region will have different drops according to the item types.Each region will have a unique weighted item, armor from one region, weapon from another, such as jewelry. Each character can be a citizen of only 1 region at a time.He can pass to another region by paying the entrance fee + tax, but in this process, the entrance fee to the previous region is not returned.These rules do not apply to clan members who own a region.They can enter and leave the area as they please without paying an entrance fee or tax. A certain share will go to the Clan minister from each drop acquired in his region.For example, a player in a region with a 5% Quality rate will DROP the Iron Necklace.If he gets it, there is a 5% chance that another Iron Necklace will be added to the clan bank.So Admin Clan will both get tax from citizens and they will DROPDROP as you getwill win.The royal rate will increase by 1% with each siege to a maximum of 10%.Once the Rook falls, the royalty rate drops to 1%. If we can reach 8 organized Clan numbers with this system, Clan Fight League and tournaments will be started.These League and Tournament matches will be broadcast live by the announcer and will be made available to bet on in the game.Those who are successful in these leagues and tournaments will be given game money, KC and real money prizes.

PK requirement has been removed from live broadcast until the opening of Sakkala.

PK requirement has been removed from live broadcast until the opening of Sakkala. 7 until the server boots up.item is...

Our Ötüken server has been serving since March 15, 2019, without shutting down, without resetting the db.

To attract or retain players;We never compromised the original of the game, we do not, we will not!

From the website to the hard disks on the servers, all software and hardware are within KO1's own body.Don't waste your time on collecting pvps!

We are the pioneer of the free agent market in the Knight Online community.Trading with real money between players is completely free.Your work, your decision.

Thanks to KO1's unique quest system;You can do all your quests at the same time without having to go to the NPC.

AI Characters set to help you in many slots help you gain exp.

Rpr is done automatically without going to Sundries.Sundries isn't too happy about this, but oh well. :)

You can set up a market and exit the game.Your character will stay in the market until you dc.

You can farm in a much more practical way.Moreover, you can also benefit from our free autobox system by setting up macros with autobox shortcut keys.

With Free PUS, you can get all paid features without paying a single penny.How Does?By playing games.

There is no place for sponsor publishers, advertisers, gm and similar labor thieves in KO1.Our player makes the advertisement and earns KC, and our player opens the broadcast and earns KC.

Forum sharing in KO1 is done with your game account.In short, even our forum is our own software.

With its integrated language translation feature, it automatically translates text from any language to the language of the players.A Latin American and a Turkish player can chat very easily.

The Liveliest Player Market is at KO1

With more than ten thousand shipments, we have the largest player market area in the PVP Knight realm.

You can farm comfortably.Very soon, we will offer the opportunity to farm to our busy and busy players with the offline feature.

Due to our completely transparent management approach, we have given our players /count permission, which is a gm command.See for yourself how many people are in the game at that moment.

CZ RANK and its rewards

Advantage Pool (What is a Pre)

Players who are new to the game get NEW KNIGHT symbol and gain 15% more exp, coins, np for 1 month.When they enter the party, this profit is reflected to the party members and their earnings are doubled.You won't find these features in Platinum Premium!

Another unique feature of KO1 is PK Point.You earn PK Points for every np change.At the end of the day, if these points exceed 150, each pk point will be added to your account as 100k coins.